Hello! This is a collection of images from my films and the most important projects of the last few years.

TO WATCH MY FILMS 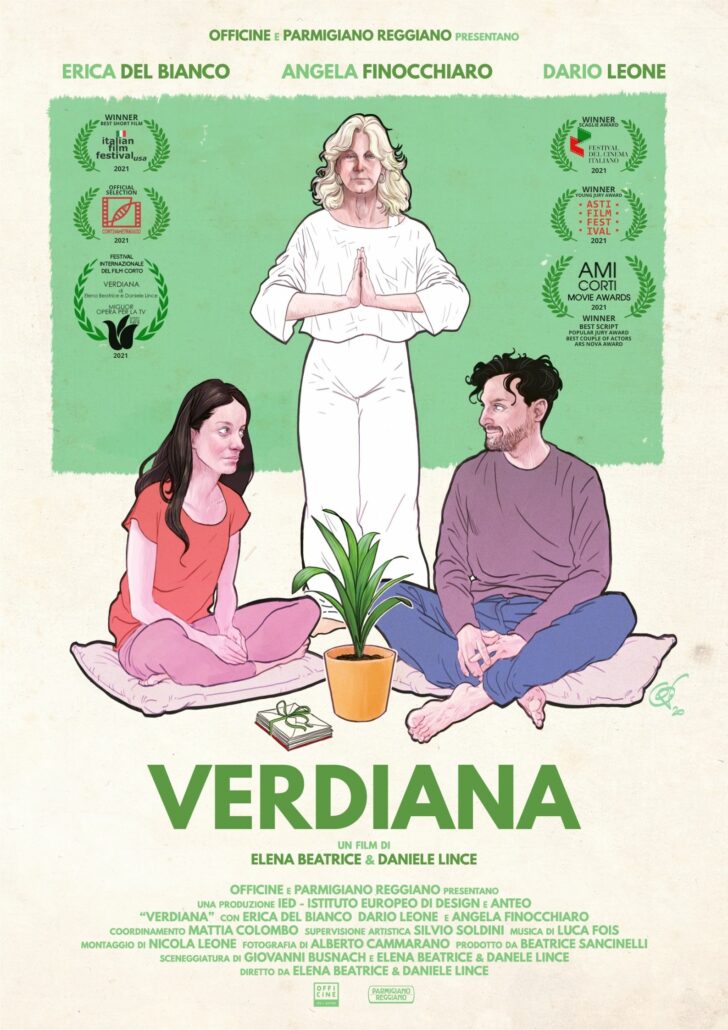 After a big fight, a couple wakes up with an unbelievable problem: he can’t speak and she can’t hear anything. Doctors and exams are useless. A female Zen Master and a very special plant come to their aid. 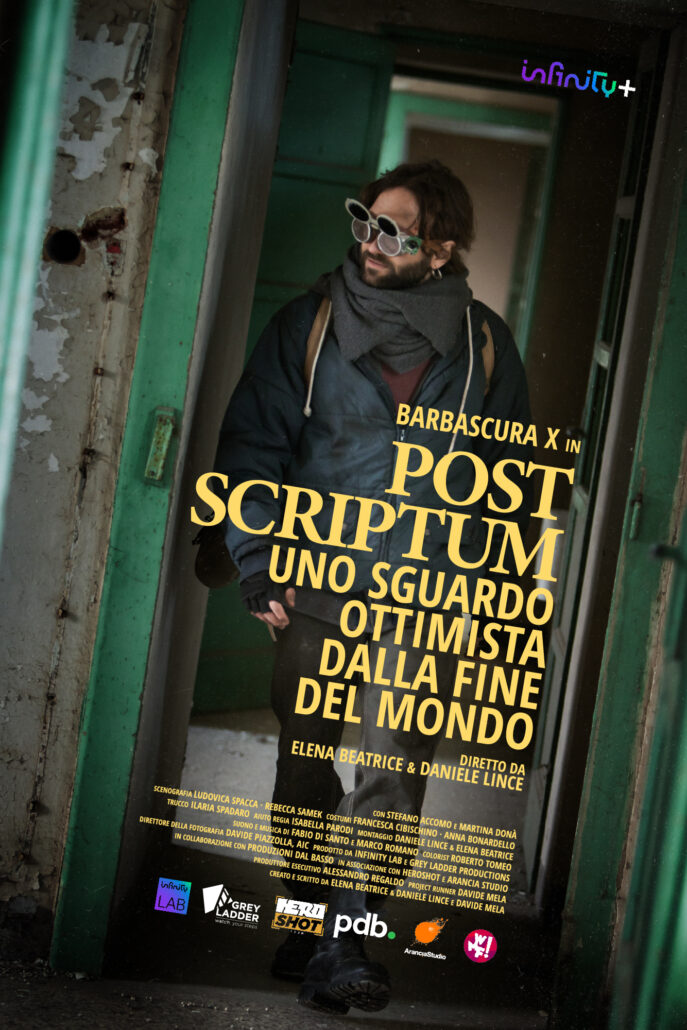 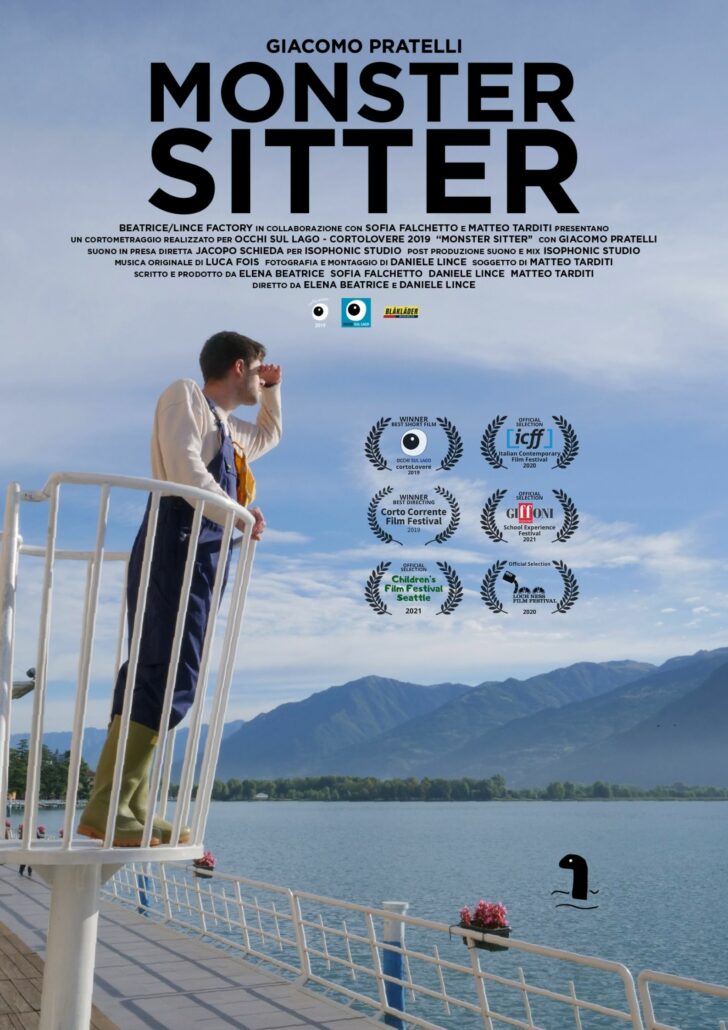 In a world where lake monsters exist, we follow the daily life of Giacomo Rosetti, the one who takes care of Isy, the monster of Lake Iseo. 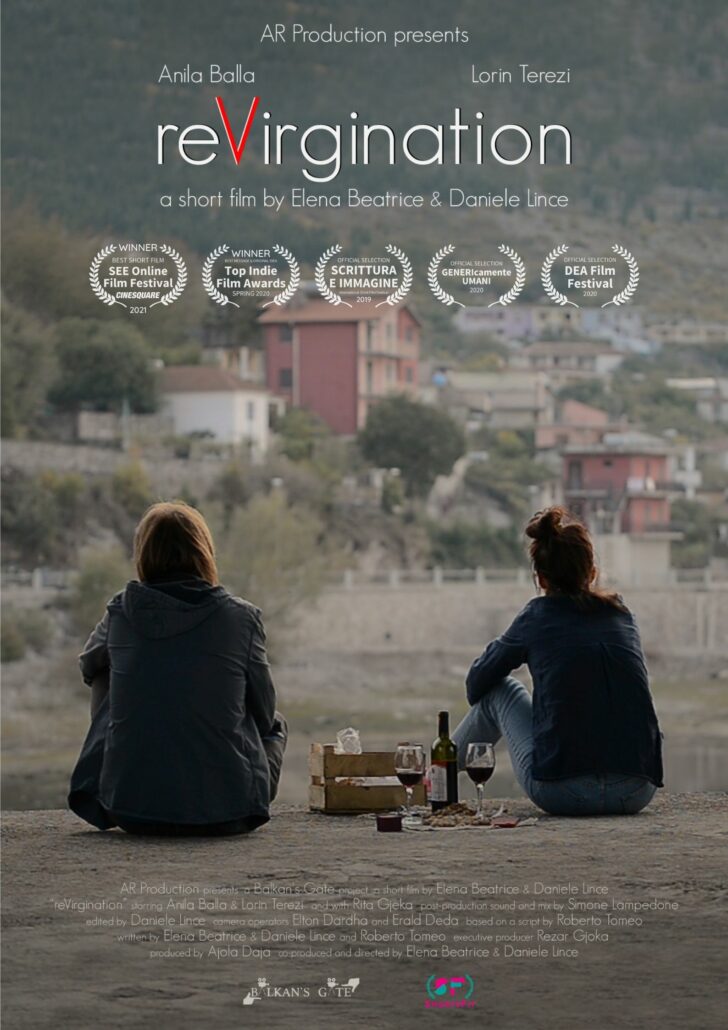 Genre: Black Comedy
A short film directed by Elena Beatrice & Daniele Lince
Based on a script by Roberto Tomeo | a Balkan’s Gate project

Somewhere in Albania, 2018. A couple decides to get married but clashes with tradition hard to die. 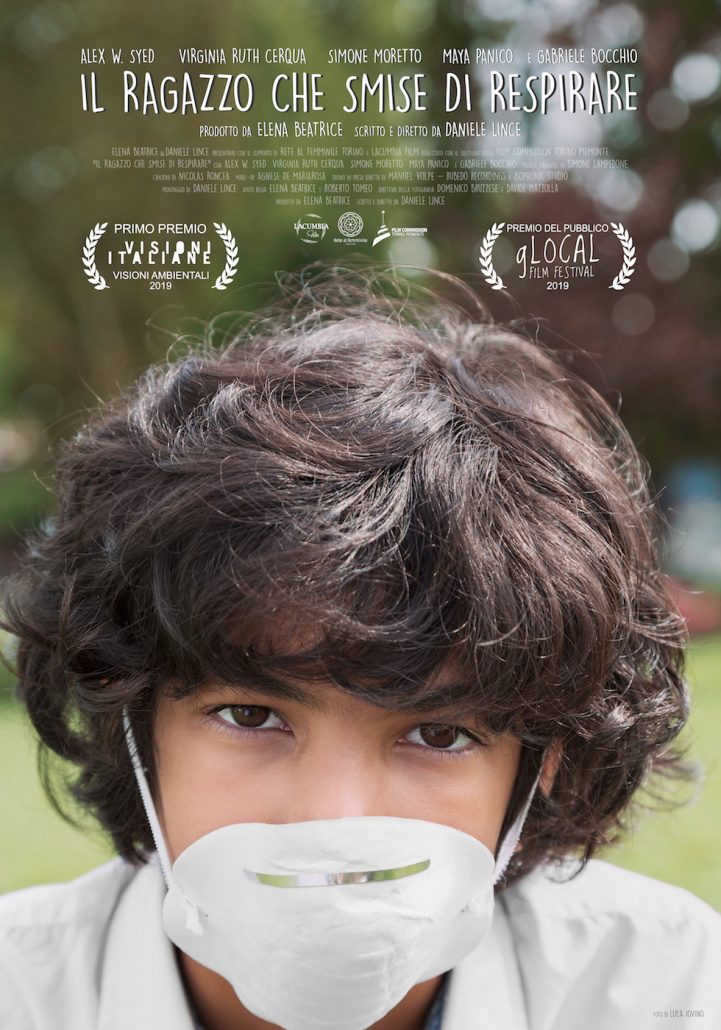 Max is 11 years old, he is obsessed with air pollution and decides to stop breathing or at least, he wants to do it as little as possible, to live longer…will he do it? 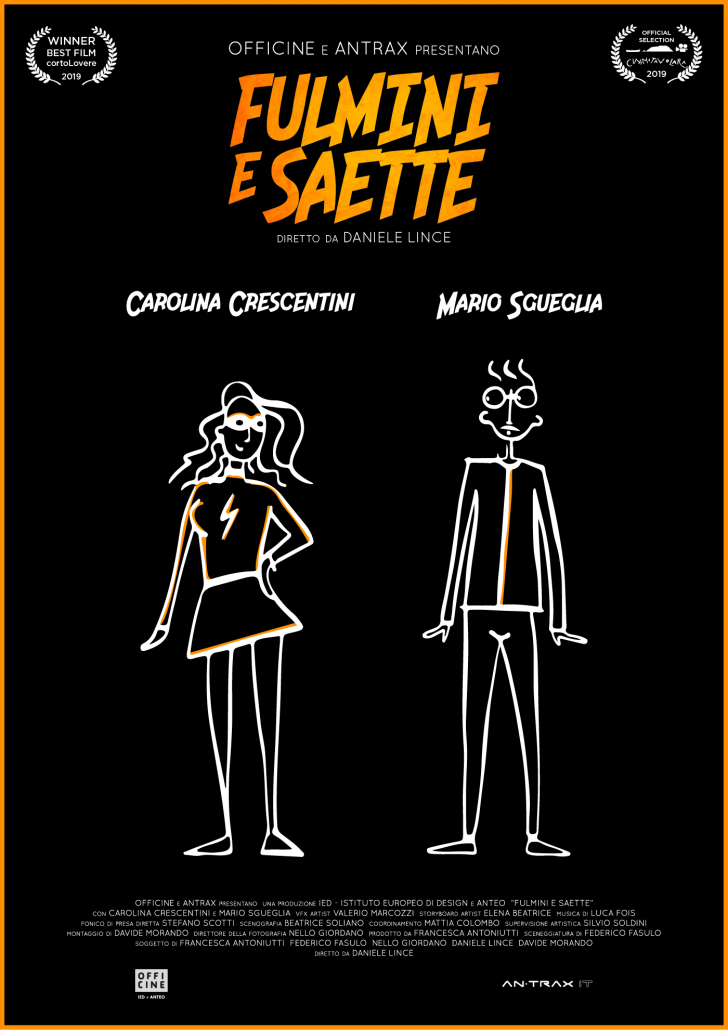 The Lightning Woman can move at supersonic speed and teleport, watching over the city and its inhabitants. But, to face everyday life, sometimes superpowers are not enough. 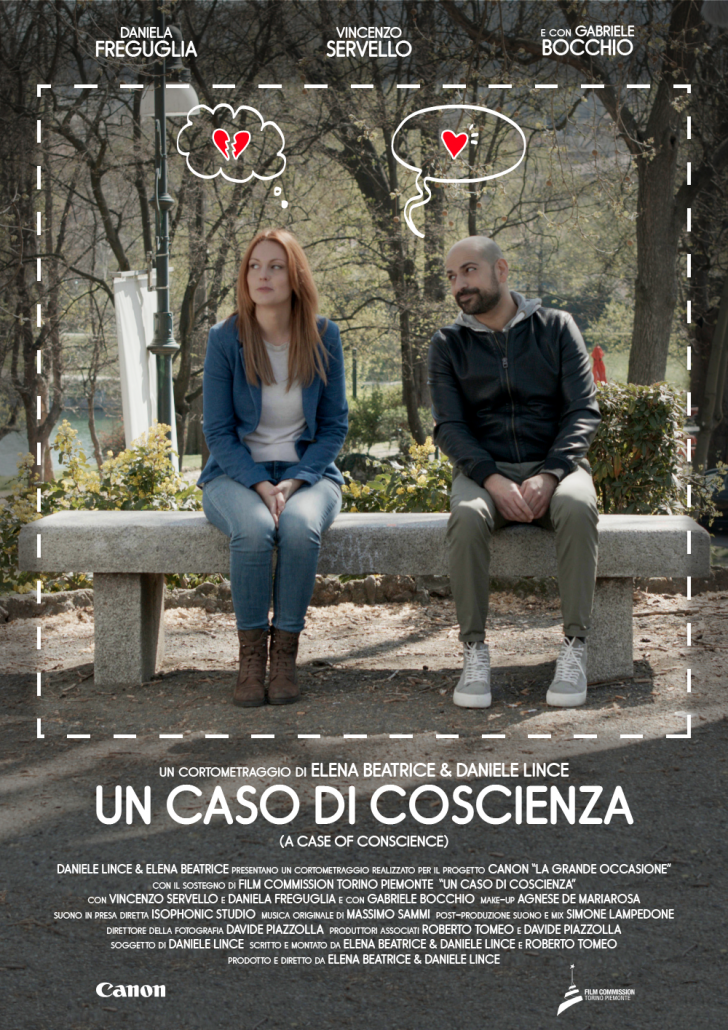 A man in crisis just doesn’t know how to fix things with his conscience. 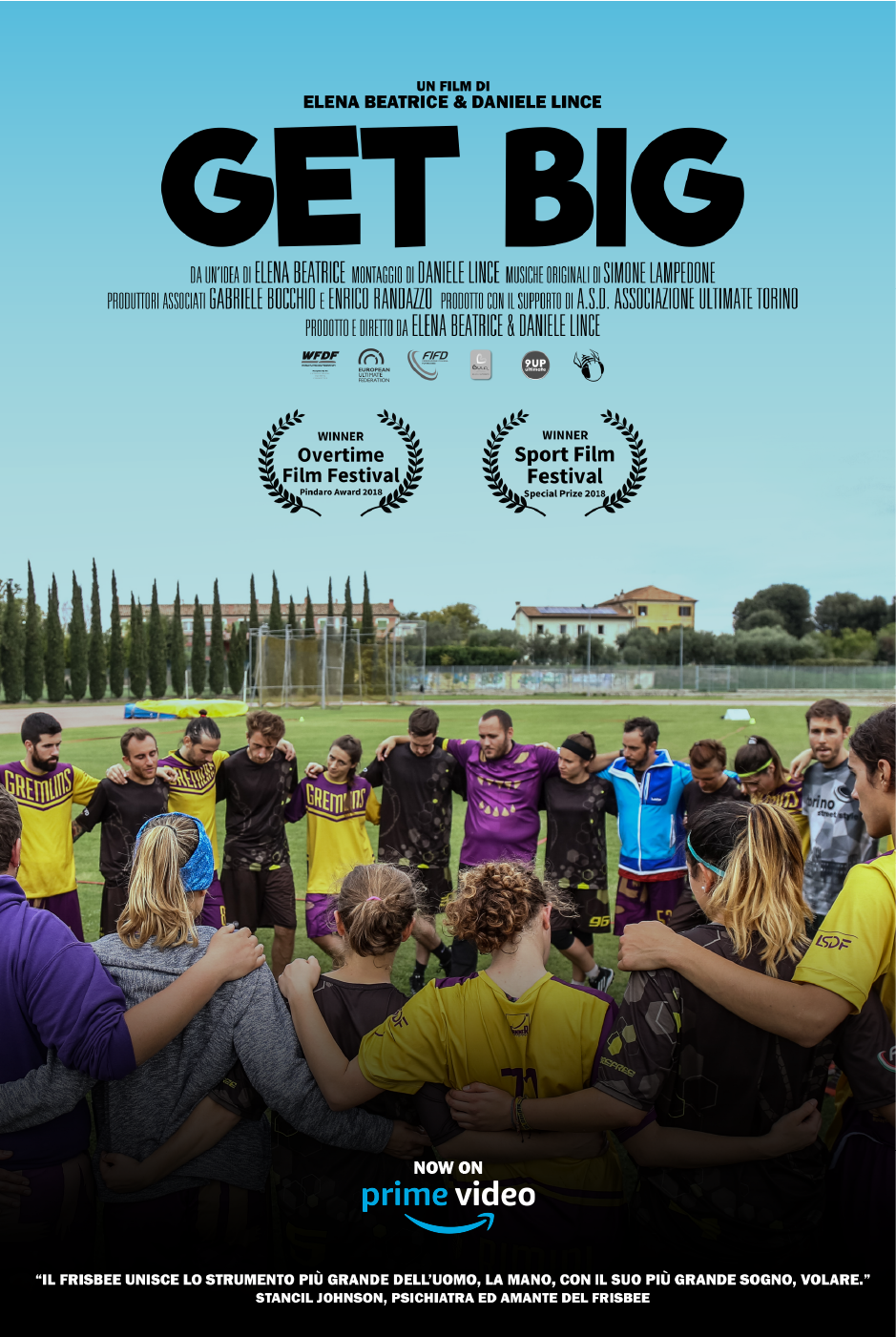 Is there a sport in which winning is not the only goal? The answer is yes, it is Ultimate Frisbee and is played without a referee. You don’t believe it? Wait for the next Olympic Games or watch this film: CLICK HERE

Get Big is a feature-length documentary about Ultimate. Ultimate is a team sport played with a flying disc. It was born in American counterculture at the end of the 60s. Now it is played all over the world and it is founded on fair play and Spirit of the Game. There is no referee and players call their own fouls.
Following Beefree, a team from Turin, we‘ll find out about a game that could teach us a lot. Throughout the championship games, it won’t miss a chance to live the original Spirit of the Game. Indeed, we’ll see our players during a great hat beach tournament, on the island of Sardinia. Will Beefree be able to maintain the balance between the soul of Ultimate and the desire to win? 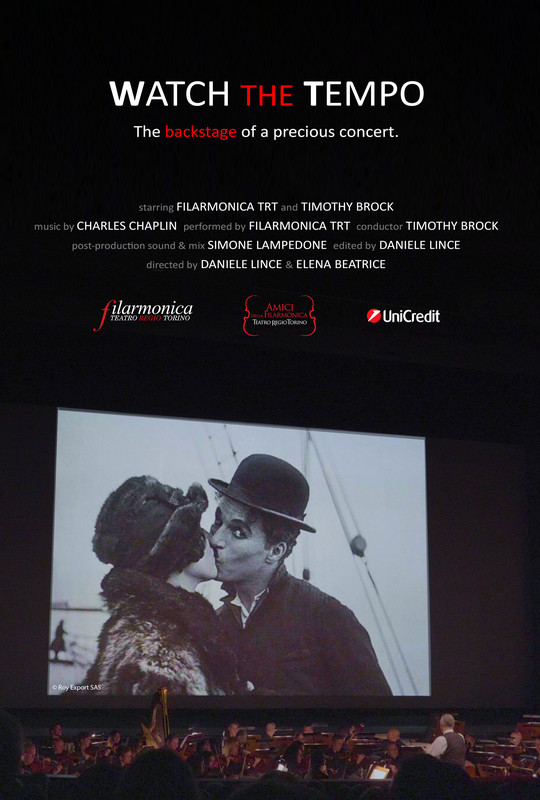 On 18th of December 2017, the Filarmonica Teatro Regio Torino, directed by Timothy Brock, presented “The Gold Rush” by Charles Chaplin, with live performance of the soundtrack.
But let’s go back a few days: this short film takes us in the backstage of the concert!

THE SCIENTIST OF SOUND 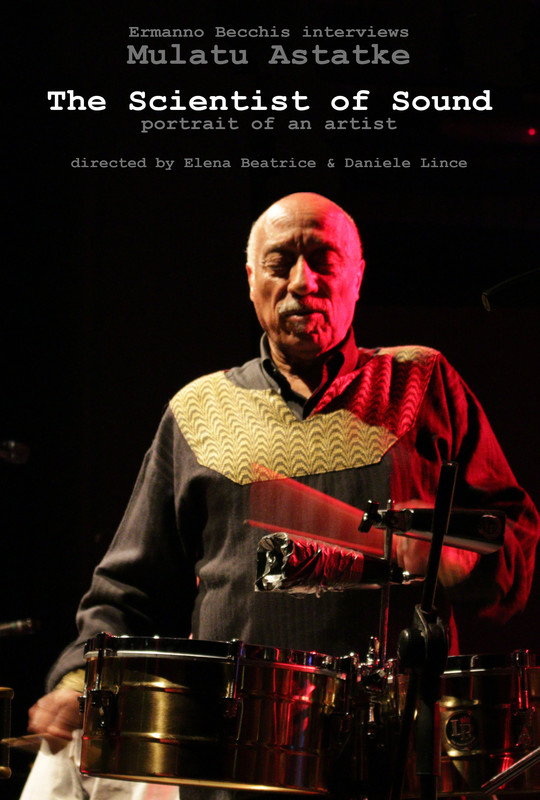 Mulatu Astatke is a musician, composer, arranger and Ethiopia’s cultural ambassador. He’s known as the godfather of ethio-jazz, a unique blend of jazz, traditional Ethiopian music, latin, caribbean reggae and afro-funk. Born in 1943 in Jimma, Mulatu studied music not only in Ethiopia but also in UK and USA. Indeed, in 1958 he was the first African enrolling to the Berklee College of Music in Boston. In 2005 he contributed to the soundtrack of Jim Jarmusch’s film “Broken Flowers”, reaching a new public worldwide. When he’s not busy with international tours, Mulatu lives in Addis Ababa, where he founded a music school and his own club, The African jazz Village. Astatke recently published “Cradle Of Umanity”, in collaboration with the multi-ethnical band Black Jesus Experience. 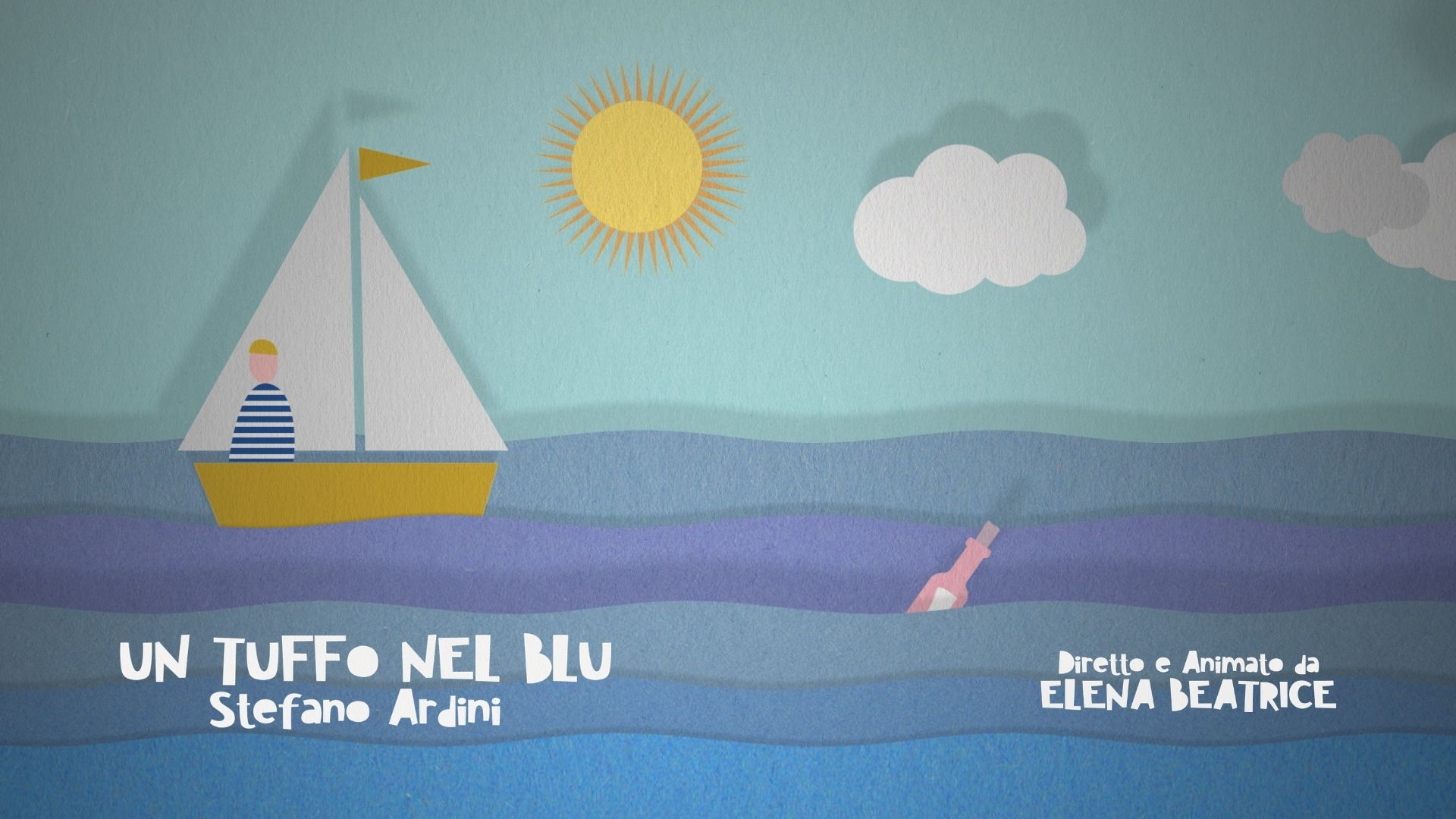 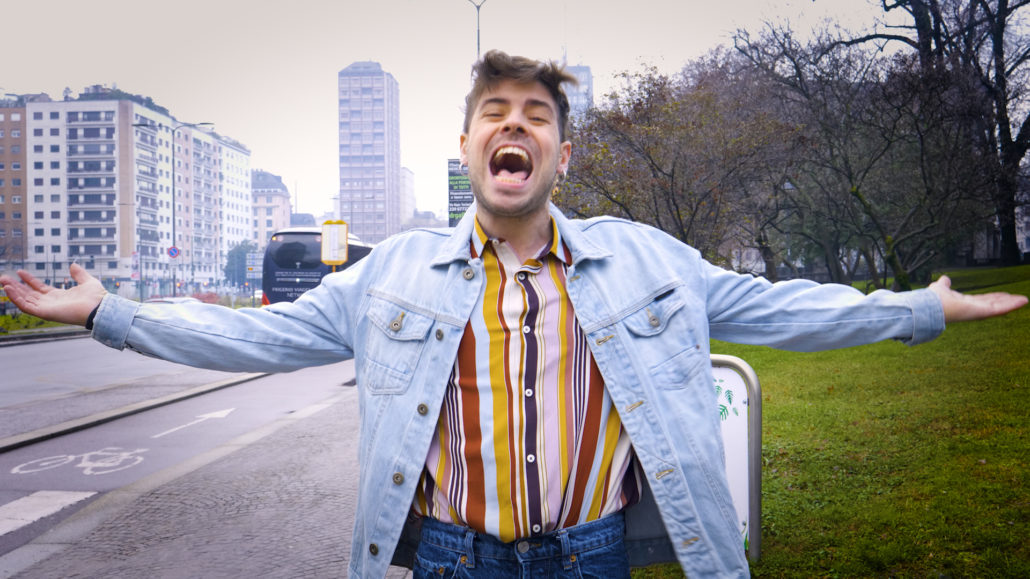 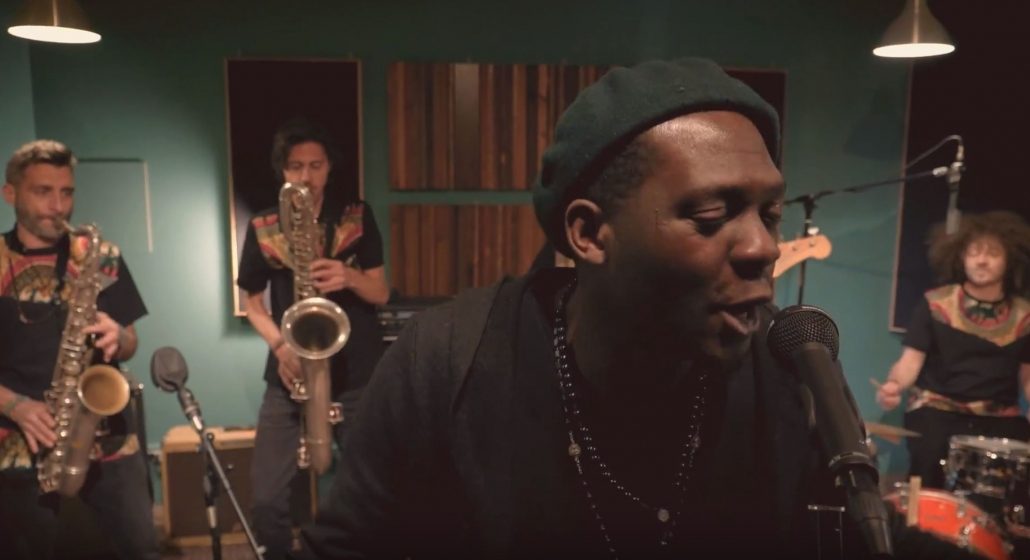 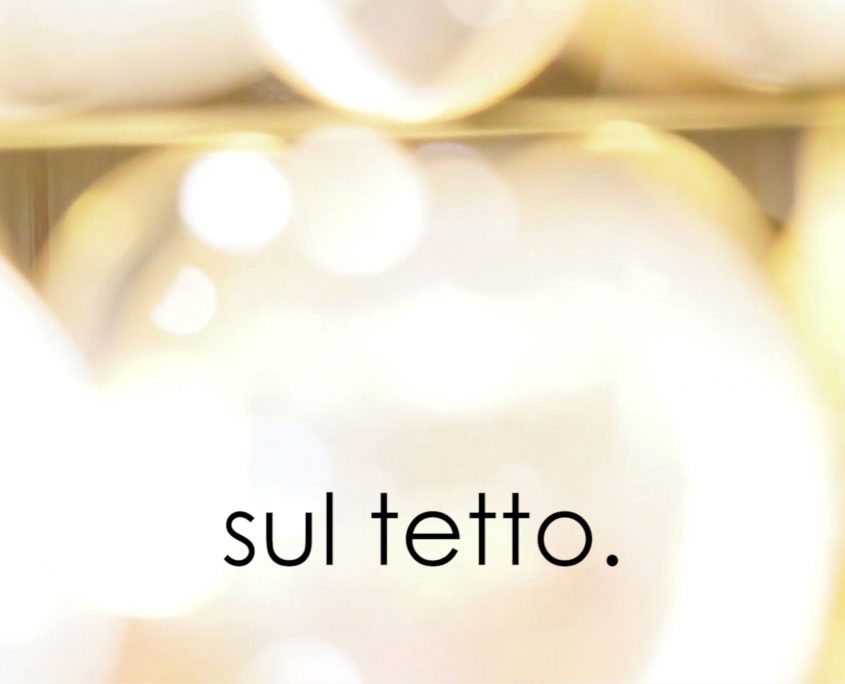 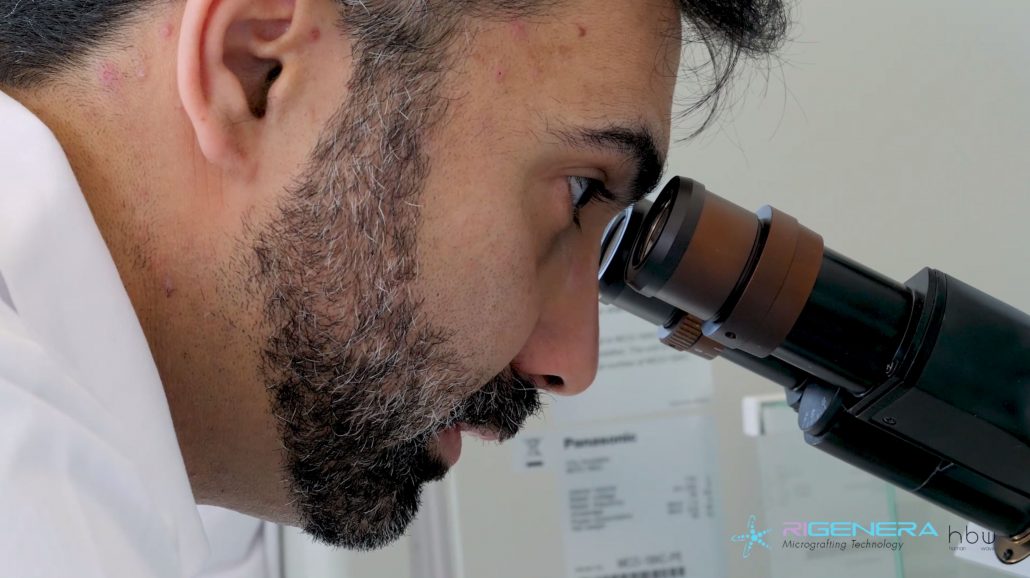 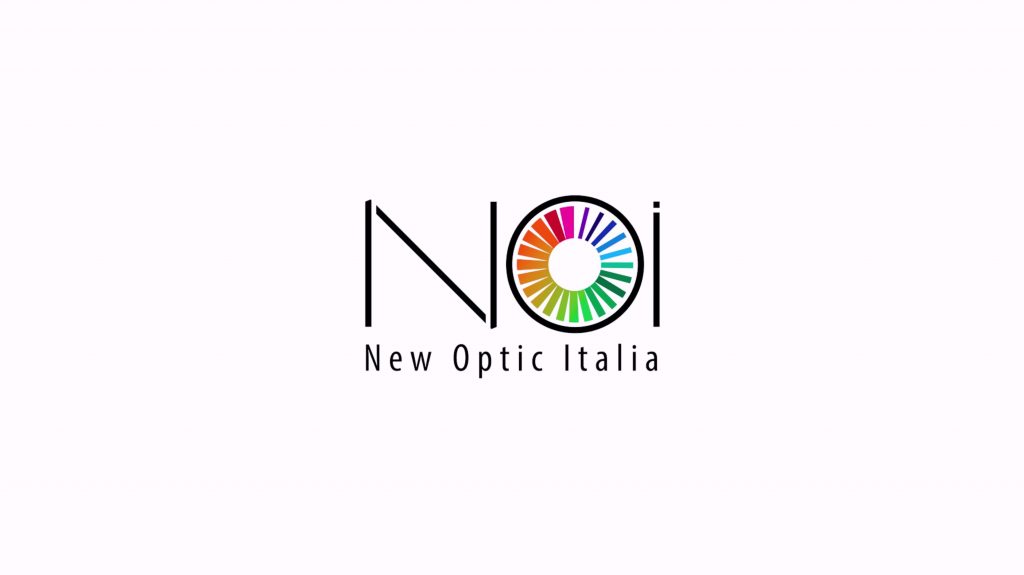 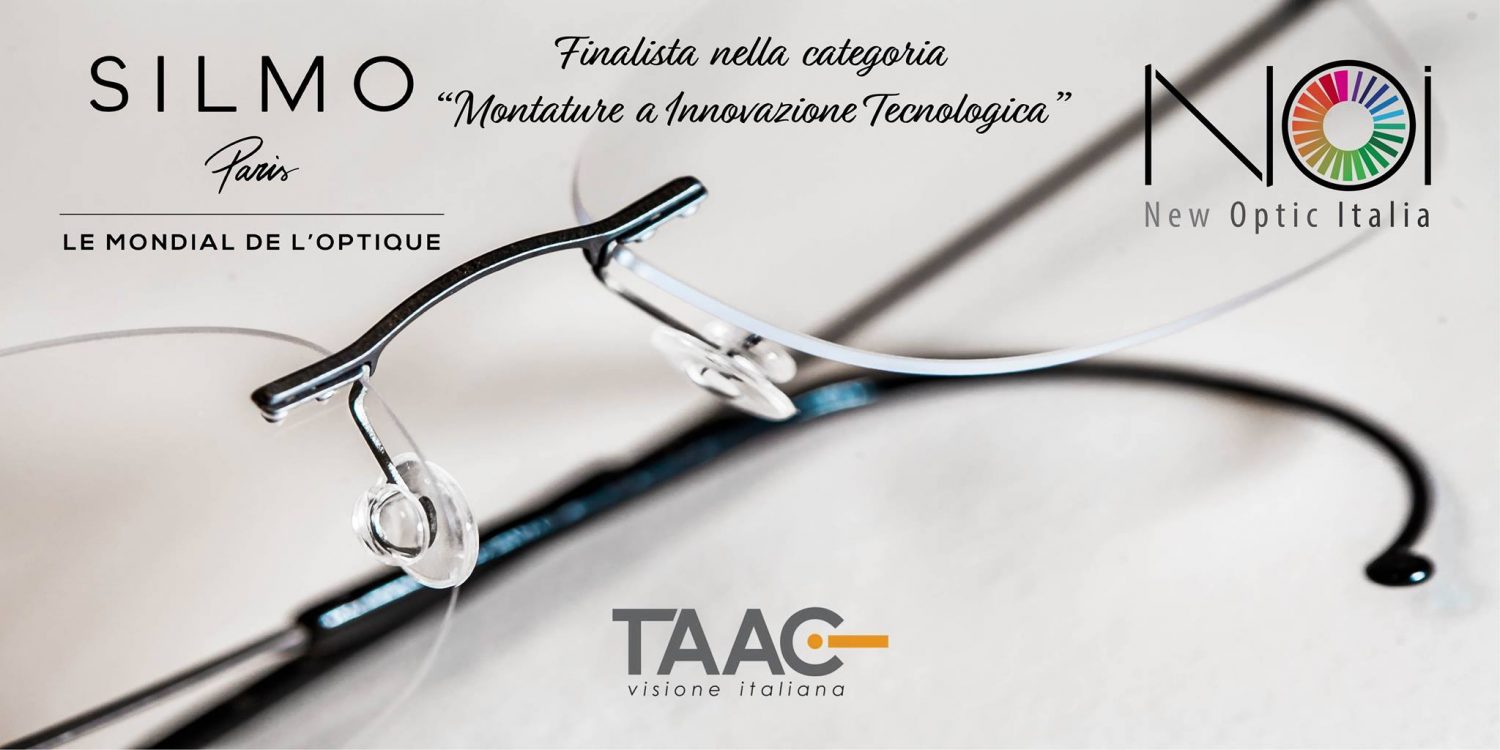 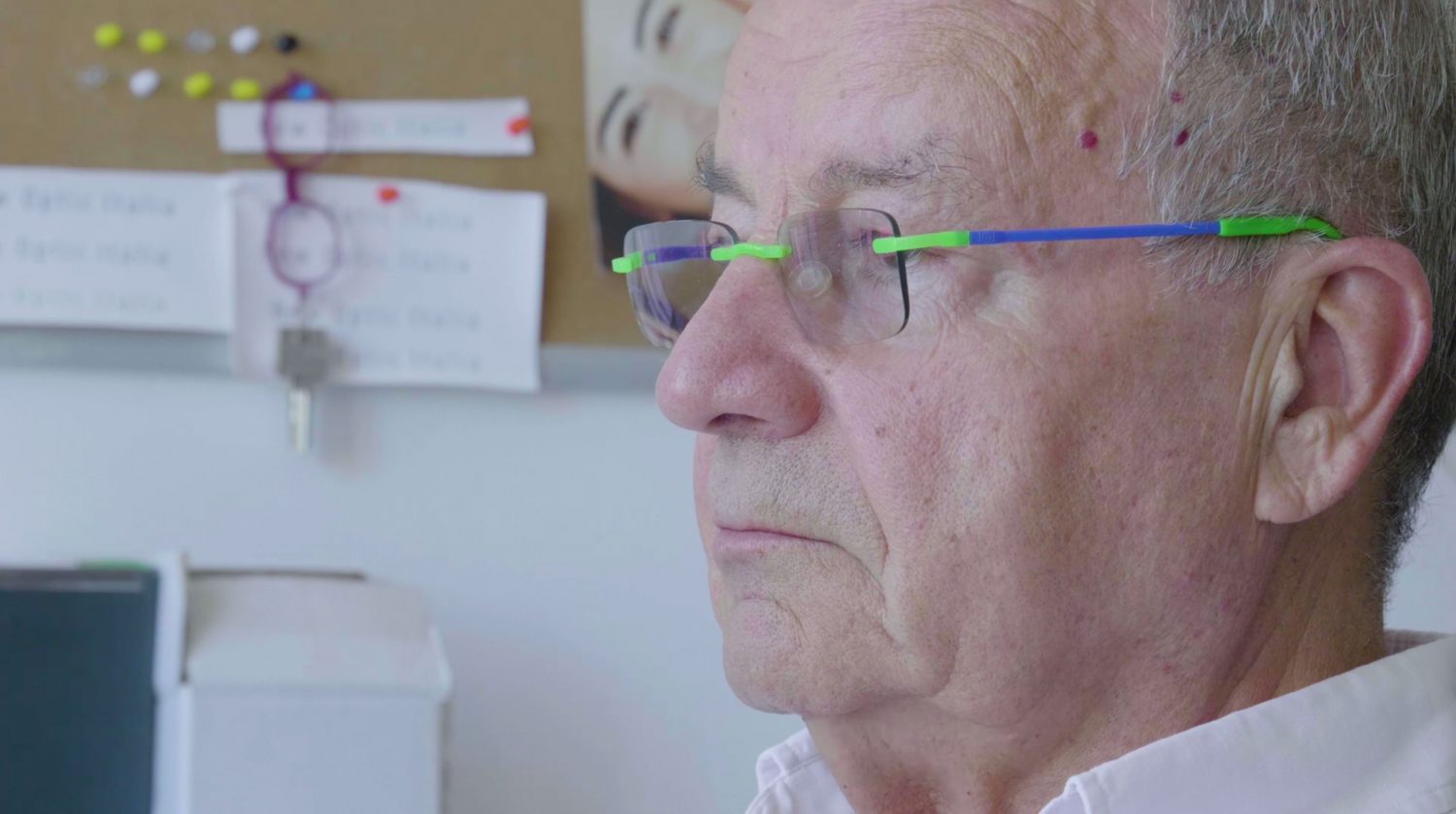 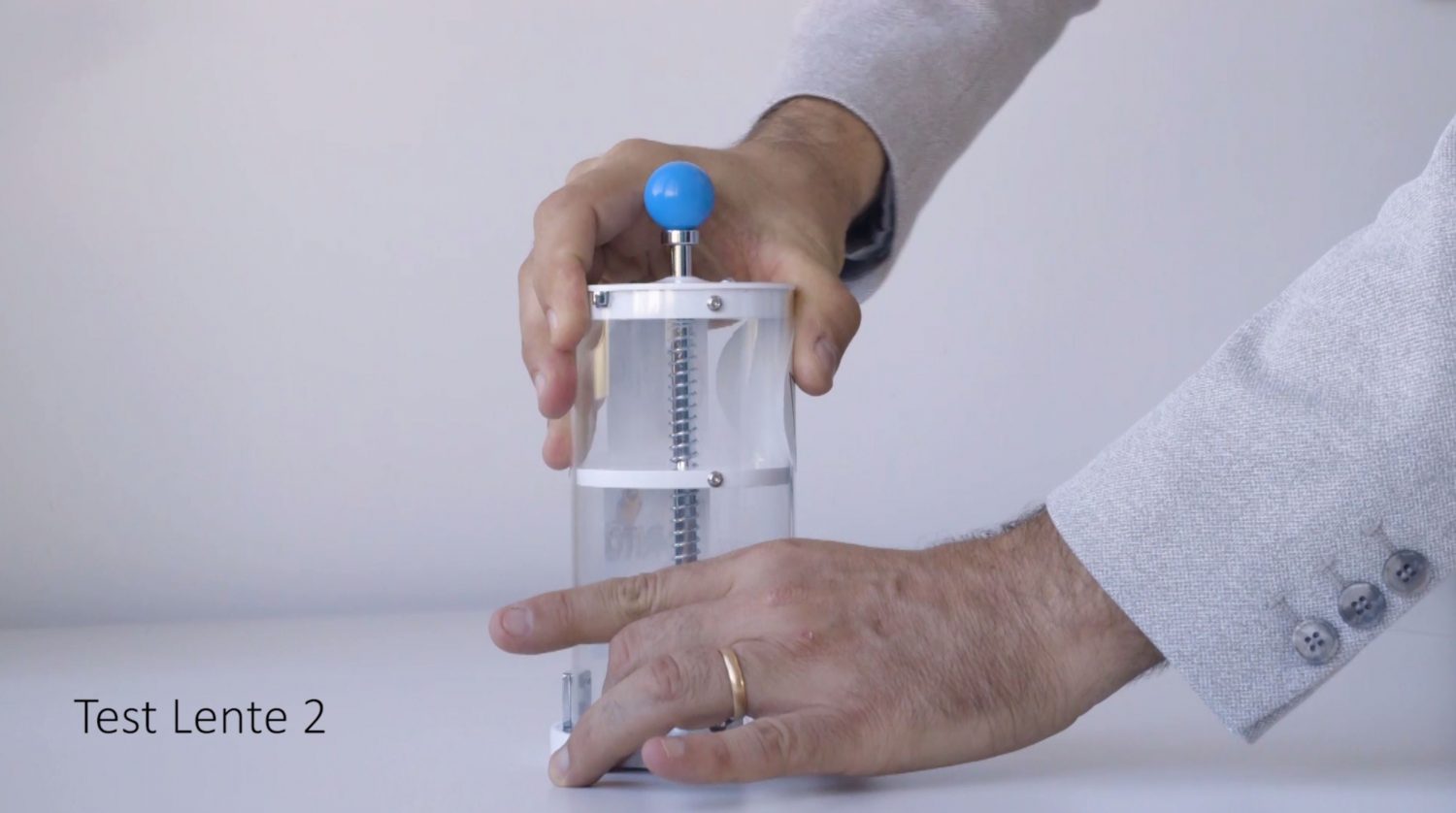 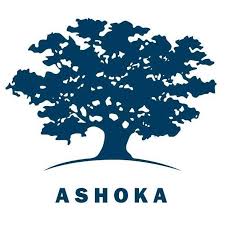 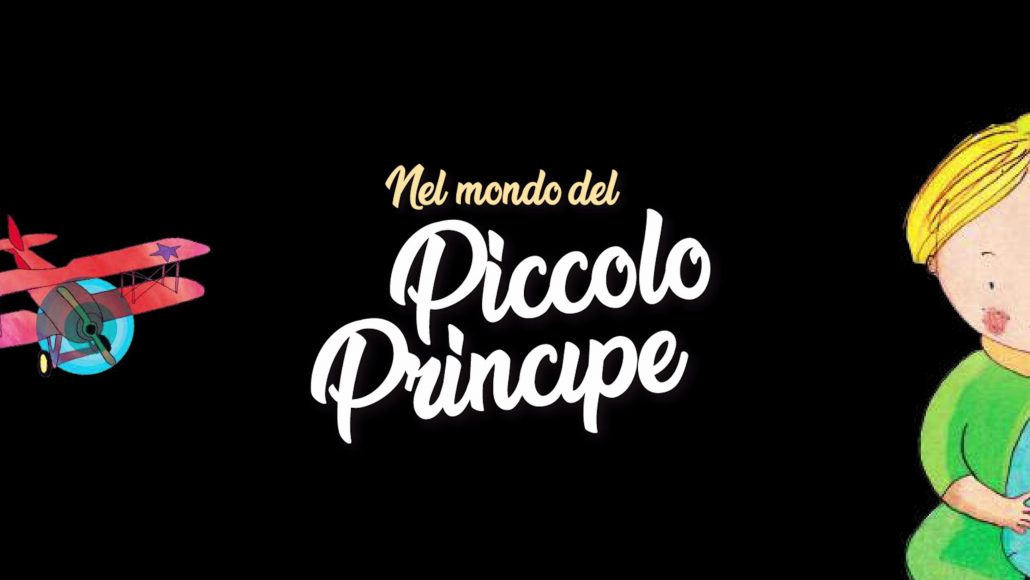 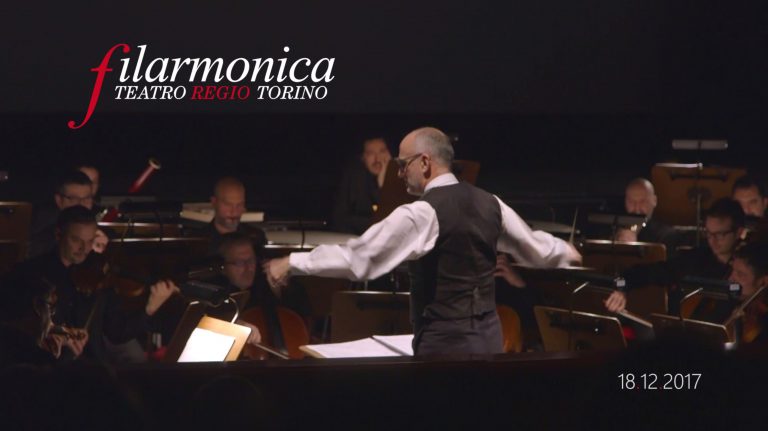 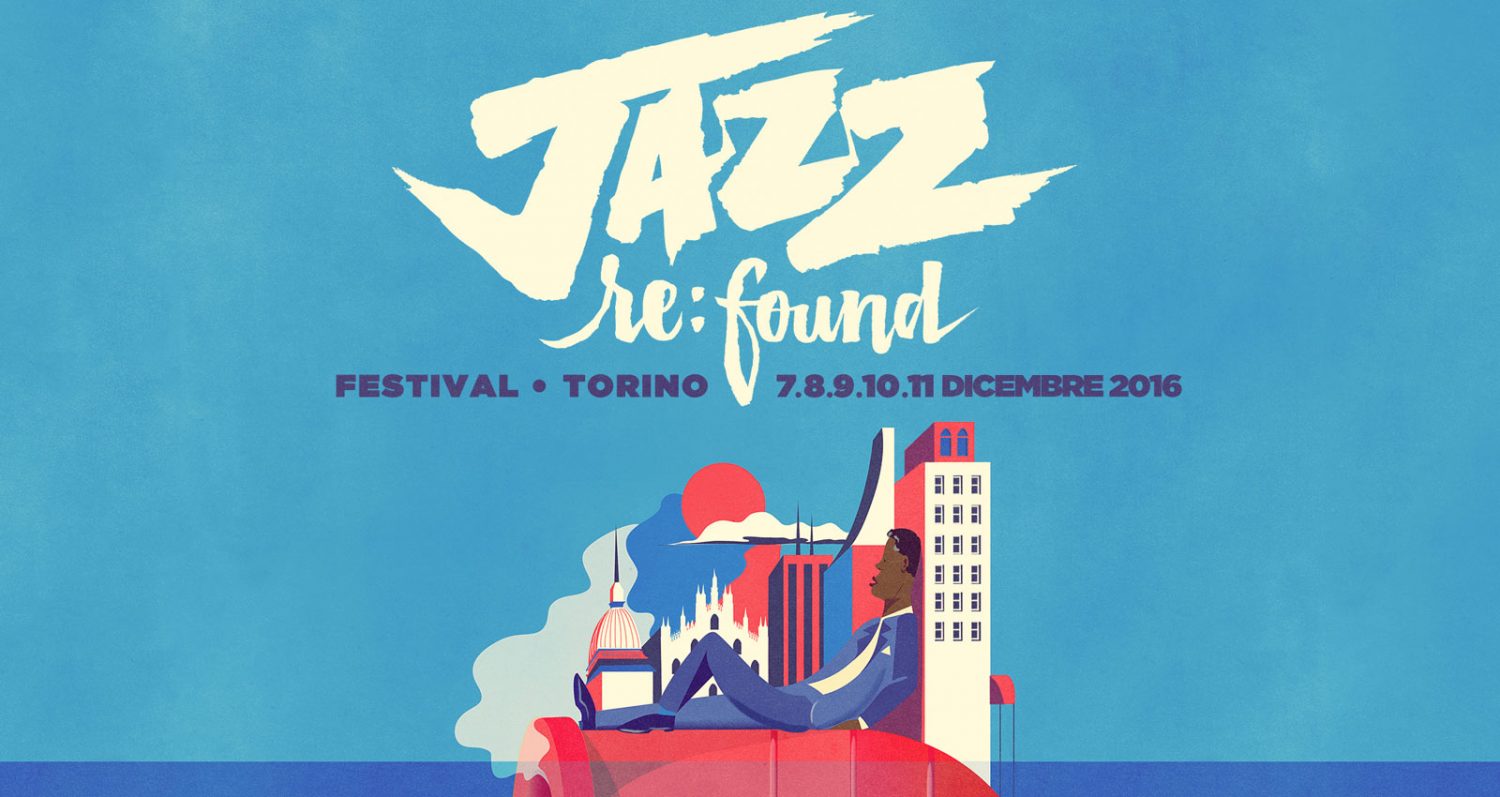 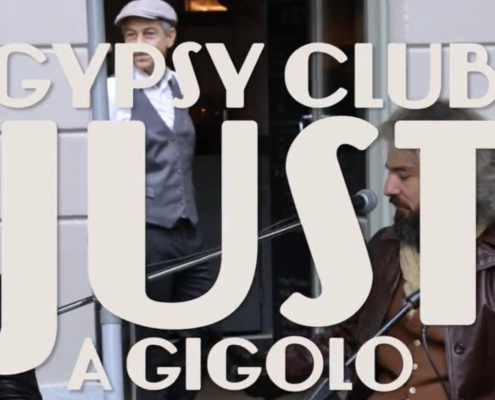 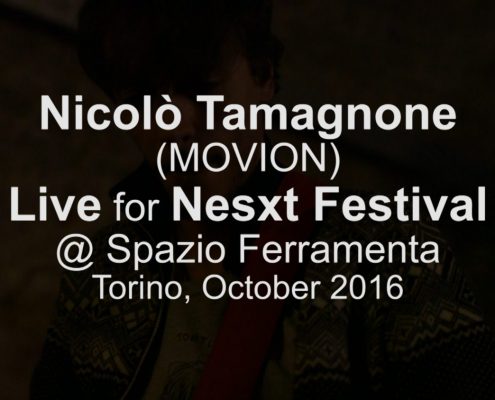 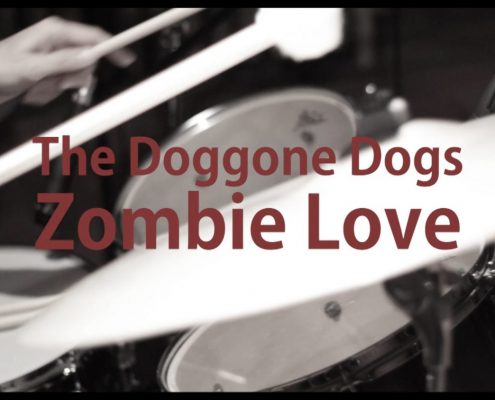