Hello, my name is Elena Beatrice.

I am an Italian illustrator and filmmaker based in Turin. 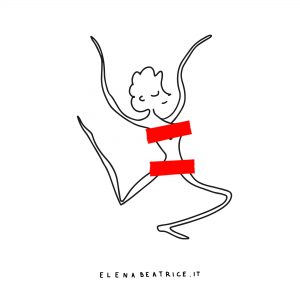 I think that stories can change the world and help people to get better.
My mission is to find the best way to tell them.

Please, feel free to contact me for any collaborations!

Elena Beatrice is a filmmaker and illustrator based in Turin (Italy), she thinks that stories can change the world: her mission is to find the best way to tell them.
With her job, she aims to make people reflect, explains ideas and concepts to everybody. She often chooses little known and complex topics because she wants to do her part to build a world without taboo subjects and where everybody could be free to be really themselves.
As a film director, among her works there are “The Scientist of Sound”, a portrait of Mulatu Astatke, the godfather of ethio-jazz, “Watch the Tempo”, a short documentary about the Philharmonic of the Teatro Regio Torino, and “reVirgination”, a short film about love, women’s rights, and old traditions. “Get Big” is her first feature film, a documentary about Ultimate Frisbee. 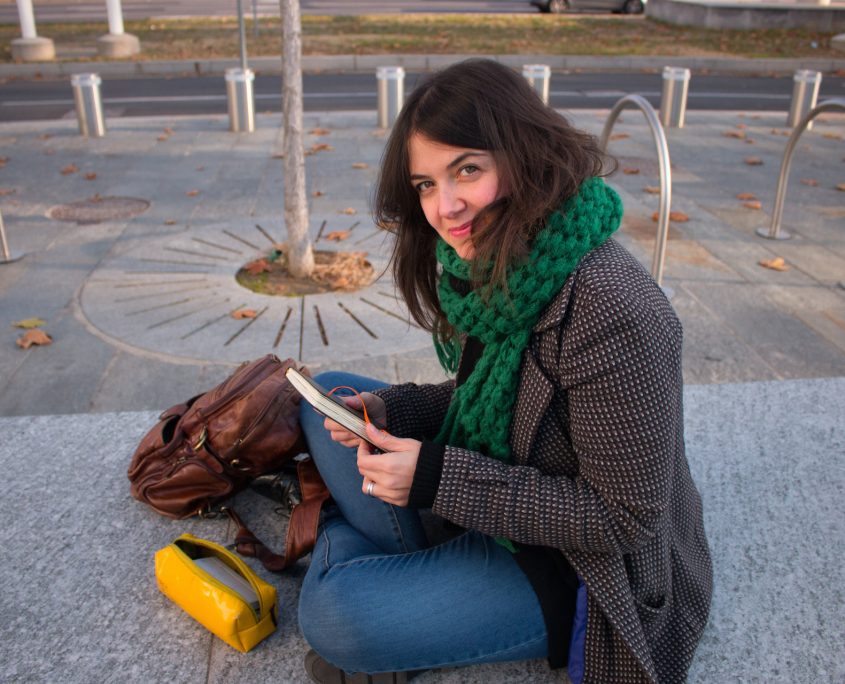 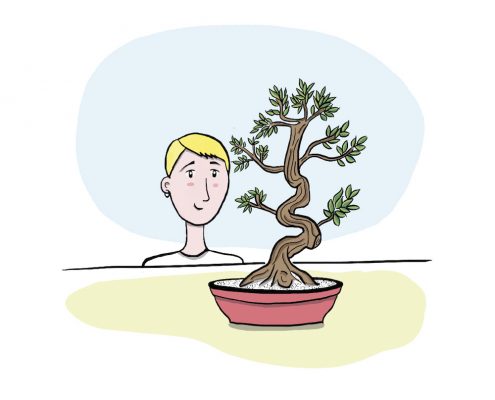